Popular
The Best Arm Exercises You Should Be Doing
Breast Cancer in Nipple
How to Make Money with a Drug Test...
Family-centered care: what is it, and how does...
Top reasons a career in healthcare is highly...
Blood Cancer: How to Find the Best Cancer...
Shochu – 7 Popular Shochus From Around The...
Upper Back Pain Exercises That Can Help You...
Las Vegas Massage In Room Services
The Impact of Domestic Violence on Society and...
Home Asthma Nearly Half of Consumers Chose
Asthma

Nearly Half of Consumers Chose

Medication can be the key to managing an illness, and in some cases, it can make the difference between life and death. Yet, a new survey suggests many Americans are sacrificing their prescription medicines to pay for their other basic needs. Online savings platform RetailMeNot and market research firm Kelton Global surveyed 1,059 adults to see how prescription costs are impacting consumers. What they learned is that many people struggle to manage prescription costs along with their day-to-day financial obligations. In fact, 47% have chosen not to fill a prescription to pay other expenses. 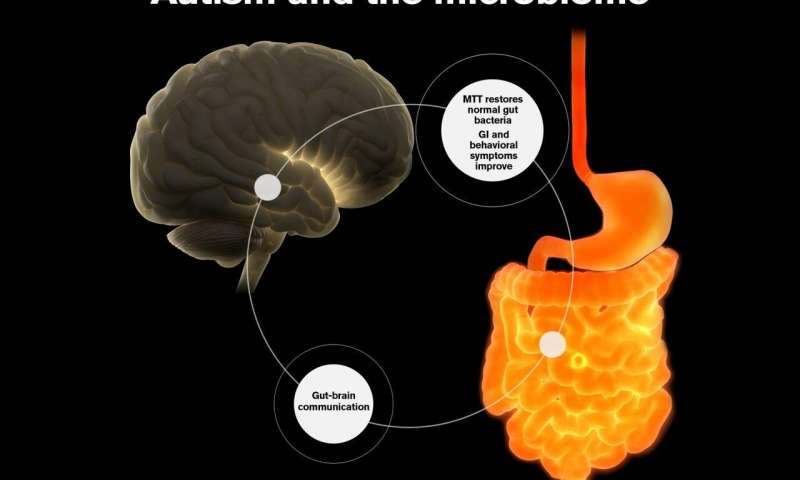 In most cases, respondents who chose not to fill their prescriptions used the money for other basic household needs. For example, 74% used that money to pay for groceries, while 50% said they had used money that would have gone toward prescriptions for gas. However, some respondents admitted to using money meant for their medical costs to buy items that might not have been as necessary. Approximately a quarter — 26% — said they’d spent money on clothes rather than pay for a prescription, and 22% said they had paid for cable and Wi-Fi with the money that would have been used to purchase medication.

Sadly, there can be heavy consequences for failing to take prescribed medications. Among respondents, 23% said a medical condition had gotten worse due to their failure to buy a prescription they needed.

In addition to skipping out on buying medications, some consumers are finding other ways to cut their medication costs. Twenty percent said they take smaller doses so they can stretch the prescription out between refills. Meanwhile, 16% said they have sought out homeopathic treatments as an alternative to prescribed medication, and 5% have even traveled to another country to buy medicine at a lower price.

While, in some cases, medications may be unaffordable for consumers, there are likely instances where better planning could have made a difference. The survey found that more than half of respondents — 53% — do little or no planning for potential medical expenses. But even if someone wanted to budget for potential prescription costs, there may be challenges. As 61% of respondents said, it was hard to find information on the costs of different medications.

Skyrocketing drug prices have been a focus for Congress recently, and many Americans have voiced support for government intervention to help keep prescription costs down. Yet, just 14% of respondents said the government is doing a good job regulating prices.

Healthcare costs can deal a major blow to your budget. But while you may not be able to predict some of the costs you’ll incur in the future; you can compare quotes for different health insurance plans to determine how much you’d have to pay for prescriptions and other services. You should also make sure you understand how your policy works, as well as ways you’ll be expected to share the costs with your insurance company.