Popular
The Best Arm Exercises You Should Be Doing
Breast Cancer in Nipple
How to Make Money with a Drug Test...
Family-centered care: what is it, and how does...
Top reasons a career in healthcare is highly...
Blood Cancer: How to Find the Best Cancer...
Shochu – 7 Popular Shochus From Around The...
Upper Back Pain Exercises That Can Help You...
Las Vegas Massage In Room Services
The Impact of Domestic Violence on Society and...
Home Asthma NITI Aayog report: Kerala, Andhra top country on health parameters
Asthma

Kerala was ranked the best in the country in terms of health performance, according to health index scores in a report by NITI Aayog. Kerala had an overall score of 74.01, with Andhra Pradesh coming second at 65.13. The states are broadly grouped into three: larger and smaller states and union territories to maintain a constant when comparing their health indices. NITI Mayor’s Health index plays a large role in understanding how the nation performs in health. 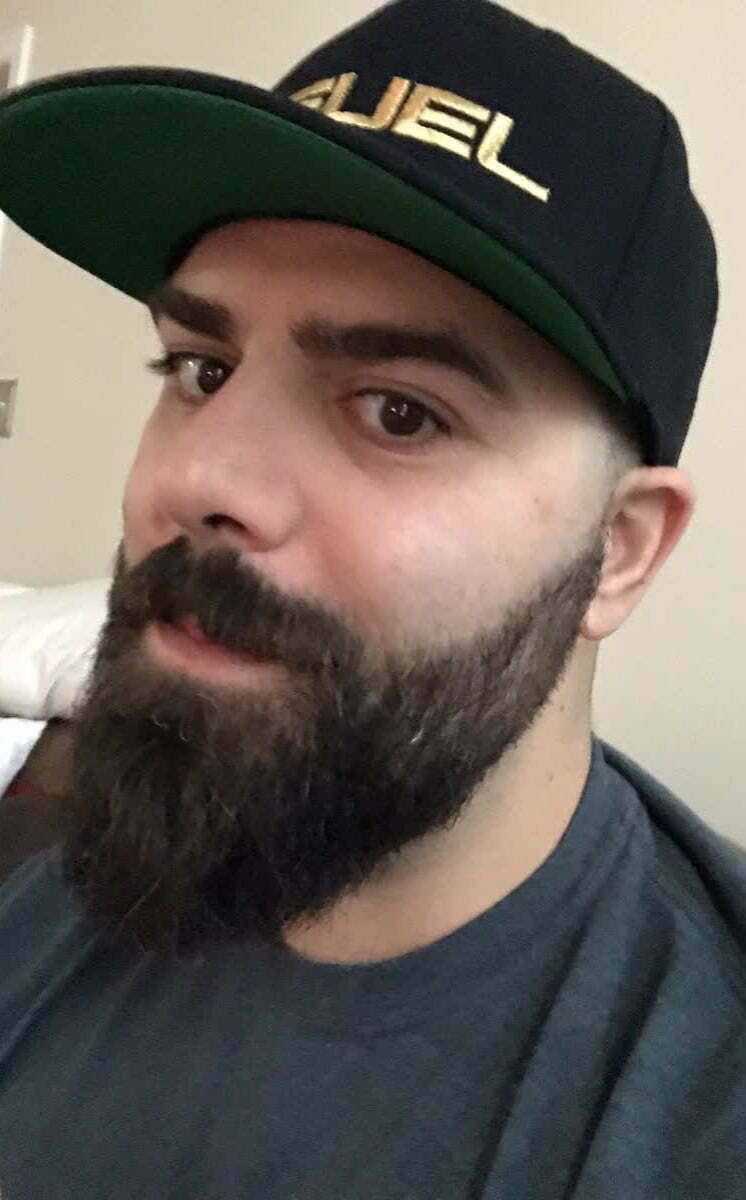 HIV and tuberculosis detection and treatment, institutional deliveries, maternal and neonatal mortality rates, and immunization coverage are among the indices measured and compared. As per the report, Kerala saw a decline in its score compared to the base year of 2015-16, but Tamil Nadu saw the largest decline. In rankings, Tamil Nadu slipped from third place in 2015-16 to ninth place in 2017-18. The report attributed the fall in ranking to poor performance in health outcome indicators such as low birth weight, full immunization, institutional delivery, etc.

Karnataka and Telangana were at the 8th and 10th positions, respectively.

Charts show that Kerala ranks at the bottom in terms of incremental progress. This merely means that having achieved high levels of healthcare indices, there is not much room for improvement. The state has ranked amongst the top in terms of overall performance. Andhra Pradesh, Karnataka, and Telangana saw better performances on health scores in 2017-18. Incrementally, Andhra saw the biggest improvement in scores (an increase seen since 2015-16), including Haryana, Rajasthan, Jharkhand, and Assam. Telangana, Maharashtra, Karnataka, and Jammu, and Kashmir showed moderate improvement incrementally.

The health index score was calculated based on 23 indicators. The report showed that Andhra Pradesh and Telangana were the only two states that showed an increase incrementally and overall. Andhra also saw an increase in the highest proportion of indicators, with 63% falling under ‘improved’ or ‘most improved’. Among the Union Territories, Puducherry showed an incremental change of 2.21 from the base year and ranked fourth in incremental improvement. States were compared based on actual health outcomes as well as how healthcare systems are implemented. In this regard, Andhra Pradesh and Tamil Nadu were the two states in the South which performed well.

This was merely in the category of domain-specific performances in which the latter did well, having performed abysmally otherwise. About Sustainable Development Goals, Kerala and Tamil Nadu have already reached the 2030 target for Neonatal Mortality Rate — at 12 births per 1000. Kerala, Tamil Nadu, Maharashtra, and Punjab have already achieved the SDG target related to Under-Five Mortality Rate (U5MR) — at 25 deaths per 1,000, according to the report. Despite relatively good performance, however, even the Front-runners could further benefit from improvements in certain indicators as the highest observed Index score of 74.01 is well below 100,” the report stated.