Popular
The Fast Food Industry: Why You Should Be...
The Best Arm Exercises You Should Be Doing
Breast Cancer in Nipple
How to Make Money with a Drug Test...
Family-centered care: what is it, and how does...
Top reasons a career in healthcare is highly...
Blood Cancer: How to Find the Best Cancer...
Shochu – 7 Popular Shochus From Around The...
Upper Back Pain Exercises That Can Help You...
Las Vegas Massage In Room Services
Home Asthma Residents in care homes ‘missing out on dental care
Asthma

Residents in care homes ‘missing out on dental care

The teeth of people living in care homes in England are being left to rot, dentists say.

The warning comes after the Care Quality Commission found that residents did not always have access to dentists and were not getting the support they needed to look after their teeth. It comes as the British Dental Association highlighted several distressing cases of decay and neglect. Its inspectors visited 100 homes caring for elderly and disabled people. 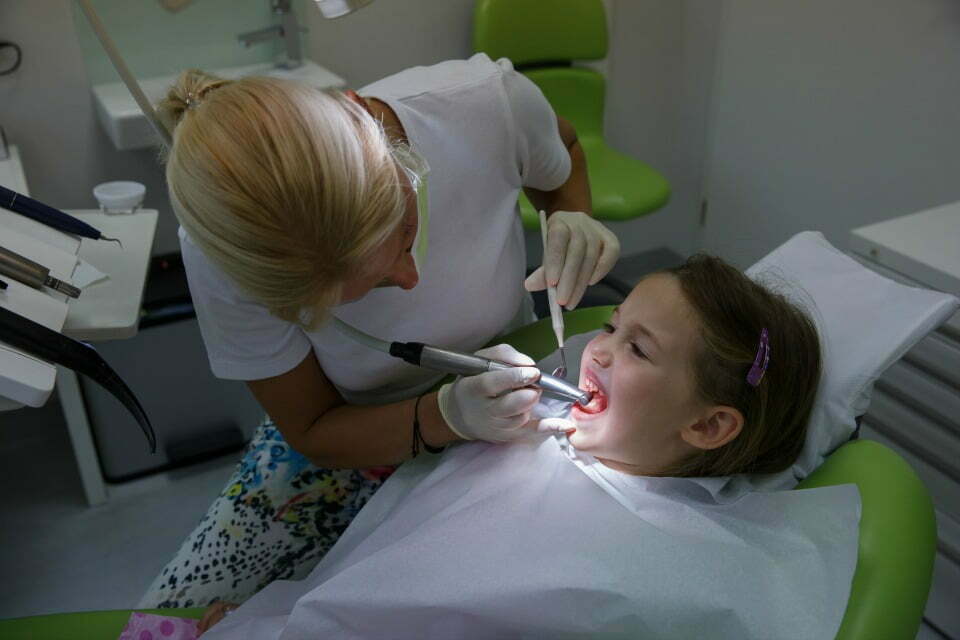 How the vulnerable are being failed

These included a blind, 93-year-old woman with advanced dementia whose dentures had become stuck in her mouth because they had been left in for weeks and her gums had grown around them.

She was taken to A&E, and the dentures had to be surgically removed.

Another case involved a woman with learning disabilities who was found to have huge amounts of decay and gum disease, including one tooth that had virtually rotted away.

It was only spotted because she had stopped eating.

Based on visits to 100 care homes, the CQC report highlighted both a lack of access to dentists and insufficient support provided by care home staff. rom the British Dental Association (BDA), Charlotte Waite said it was distressing that some of the most vulnerable people in society failed in this way. “The teeth of many care home residents are being left to rot thanks to a system that fails to view their oral health as a priority. “We require nothing short of a revolution in the approach to dentistry in residential homes.”

Around half did not provide training to their staff on oral health care, while nearly three-quarters of individual care plans did not cover oral health sufficiently. One in six care homes also said they did not assess residents’ oral health on admission. One in three said they could not always access dental care. This was mainly related to the lack of specialist dental services that visit people in the community rather than expecting them to attend clinics.

Research by the BDA has found the NHS is only paying for a fraction of the services it needs.

Around eight percent of the general population is classed as “severely limited.” Not all of these will need a specialist dental service, but many wills. However, figures obtained by the BDA under the Freedom of Information Act have suggested only one to two percent of this population are given access to such services. Kate Terroni from the CQC said the NHS, care sector, and dentists needed to work together to address the problems. She said oral health could not be treated as an “afterthought” as problems with teeth could leave people in pain, unable to eat, and lacking confidence.